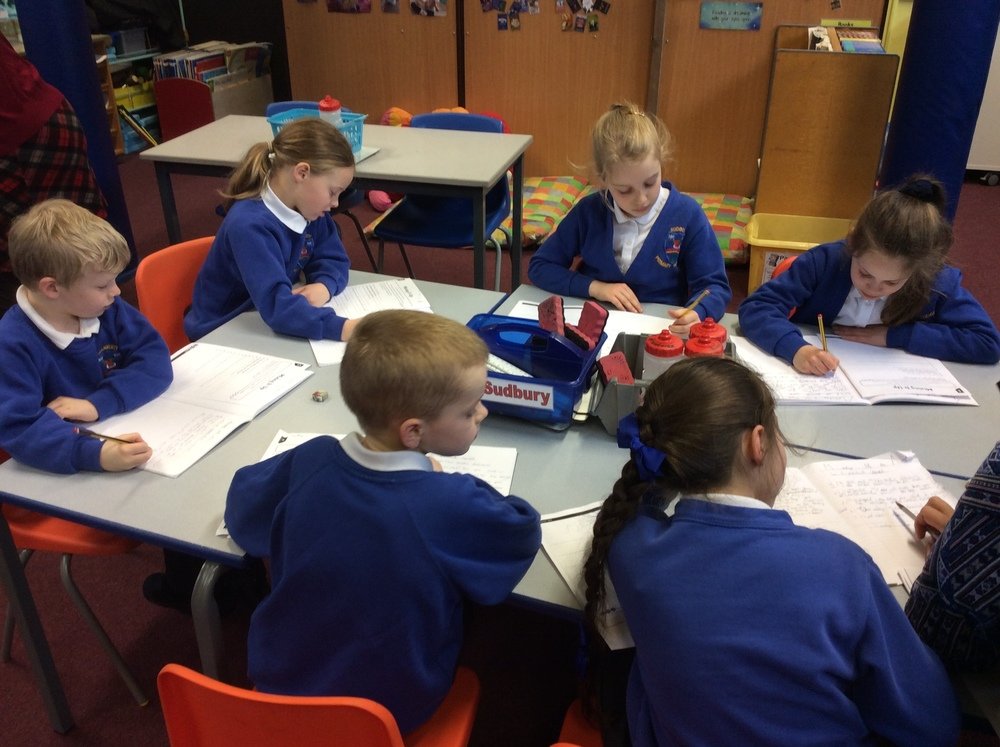 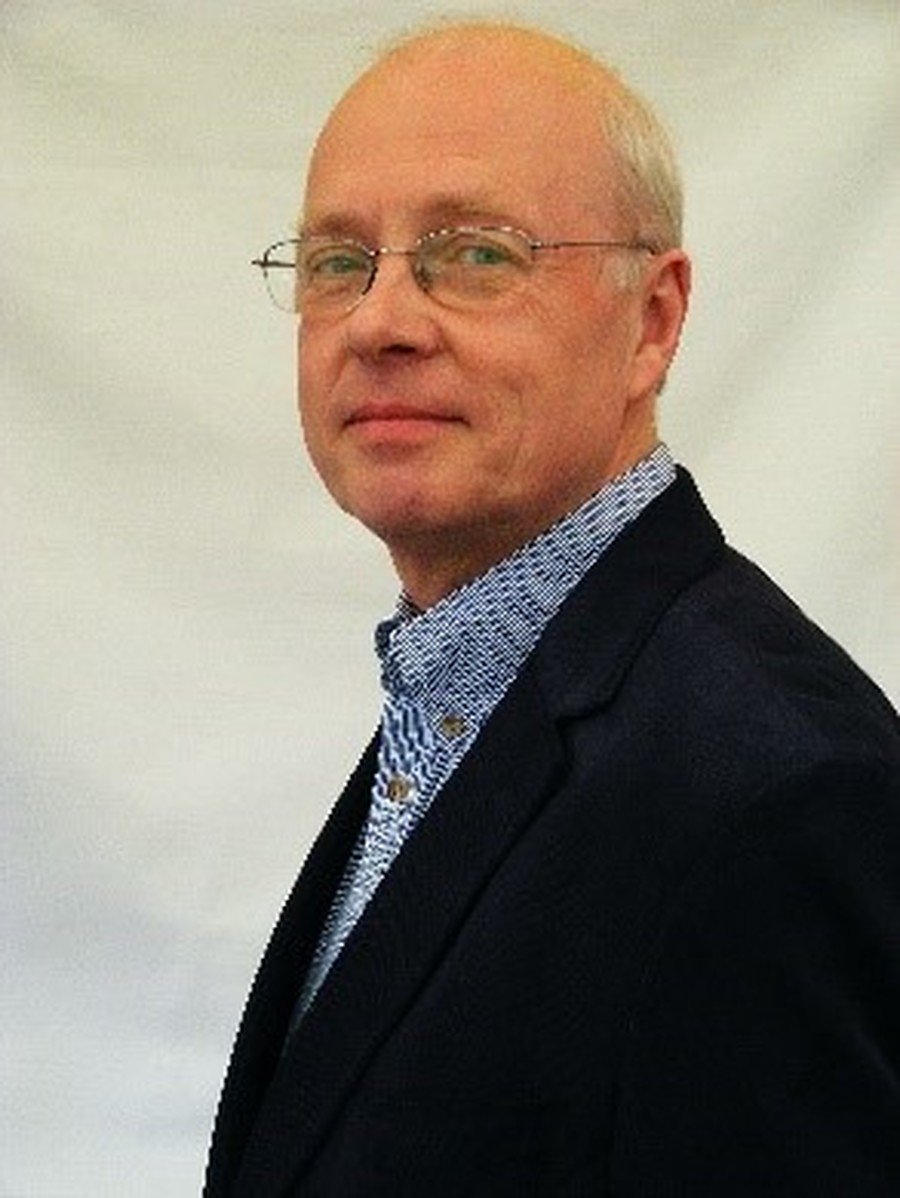 Having qualified as a Chartered Accountant Don spent much of his career working for National and International Corporations, holding several senior Finance and Commercial roles.

Don was actively involved in youth football in the Derby area for over 20 years and is a qualified FA coach and referee.

Don is involved with various projects in the Midlands to restore and safeguard significant Inland Waterway sites, including the historic Dudley canal and tunnel network.

Don was appointed as a co-opted governor in November 2020.

Declarations of Interests for Governors 2020-21

Parent Governor Vacancy May 2021 - Letter to all parents